Report on waterbodies of Gurugram district 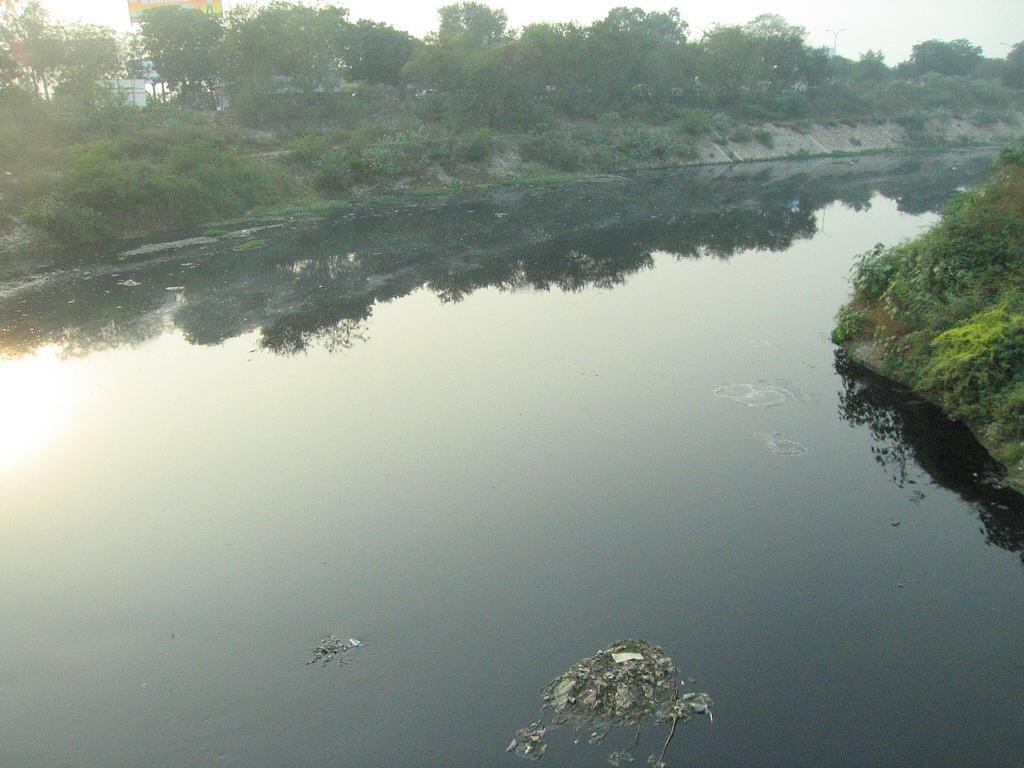 As many as 153 waterbodies in the district are beyond revival or restoration while 53 are under threat of meeting the same fate due to encroachments, according to a survey by Gurugram Metropolitan Development Authority (GMDA). The survey was conducted to identify waterbodies in the district, according to NGT orders. It also revealed that 20% of the water bodies in Gurugram are at risk of losing their original state owing to discharge of untreated sewage, industrial effluent and waste water into them.

Report | Gurugram - a framework for sustainable development
Regualation | Wetlands (Conservation and Management) Rules, 2017
Report | Recommendations for the wise use of urban and peri-urban wetlands in Kolkata, India
In-Parliament | Question raised in Lok Sabha on Management of Wetlands, 25/07/2017
Report | Global wetland outlook: state of the world’s wetlands and their services to people 2018
Related Stories from