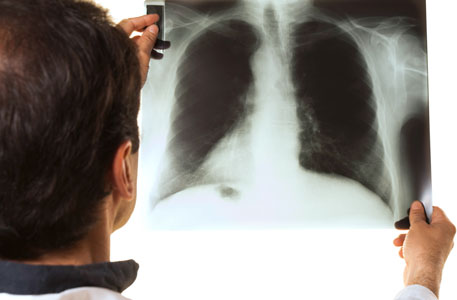 India accounted for 27 per cent of the 10 million people who developed tuberculosis in 2017, the highest among the top 30 high TB burden countries in the world, according to this WHO report

The 2018 edition of the Global Tuberculosis Report, provides a comprehensive and up-to-date assessment of the TB epidemic and progress in the response at global, regional and country levels. The report said that globally, the best estimate is that 10 million people developed TB disease in 2017. Of these, 5.8 million are men, 3.2 million women and one million children. There were cases in all countries and age groups, but overall 90 per cent were adults, and nine per cent were people living with HIV.