Order of the Supreme Court regarding installation of smog towers in Delhi, 29/07/2020 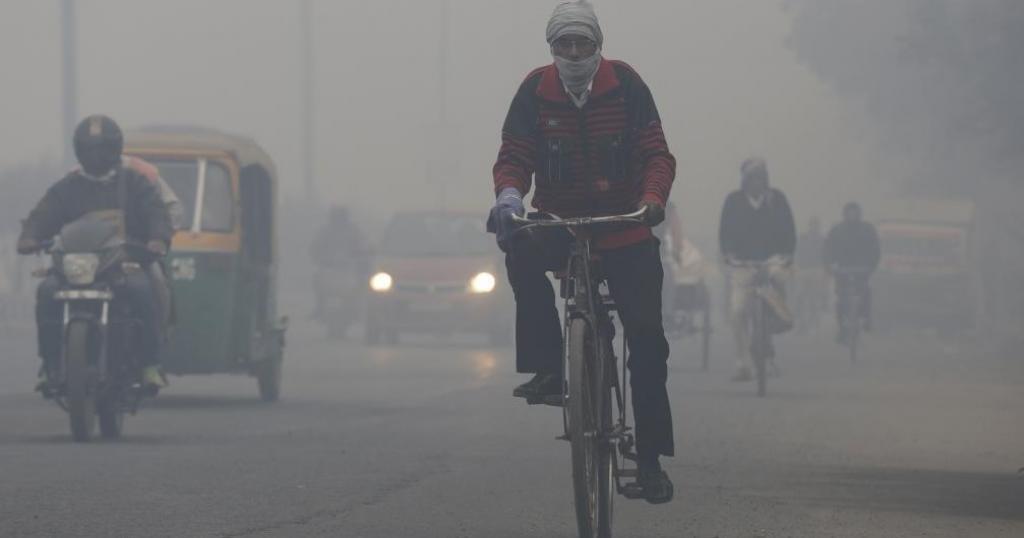 The Supreme Court on July 29, 2020 expressed shock at IIT Bombay''s backing out of the smog tower project at Anand Vihar in East Delhi and said this was "not expected of such institutions". The apex court said it was "not at all happy with the state of affairs" of the project for installing the smog tower -- structure designed as large-scale air purifier to reduce pollution -- and non-compliance with its order would be "taken seriously”.

Order of the Supreme Court of India in the matter of M. C. Mehta Vs Union of India & Others dated 29/07/2020. The matter relates to installation of smog towers in Delhi to control the air pollution. Tushar Mehta, Solicitor General informed the SC that they have not been able to enter into any agreement with the IIT Bombay for installation of the smog tower. IIT has now backed out.

The apex court called it 'dilly-dallying tactics' and violation of the SC order. The SC warned that they would have to proceed against the IIT, Bombay as well as "against the concerned persons for violating the order of this Court and backing out from the basis of the order which was passed by this Court." Further, such an attitude was not expected of such institutions and particularly when the matter relates to public interest.

The court directed that the order should be complied with forthwith and listed the matter for July 30, 2020.