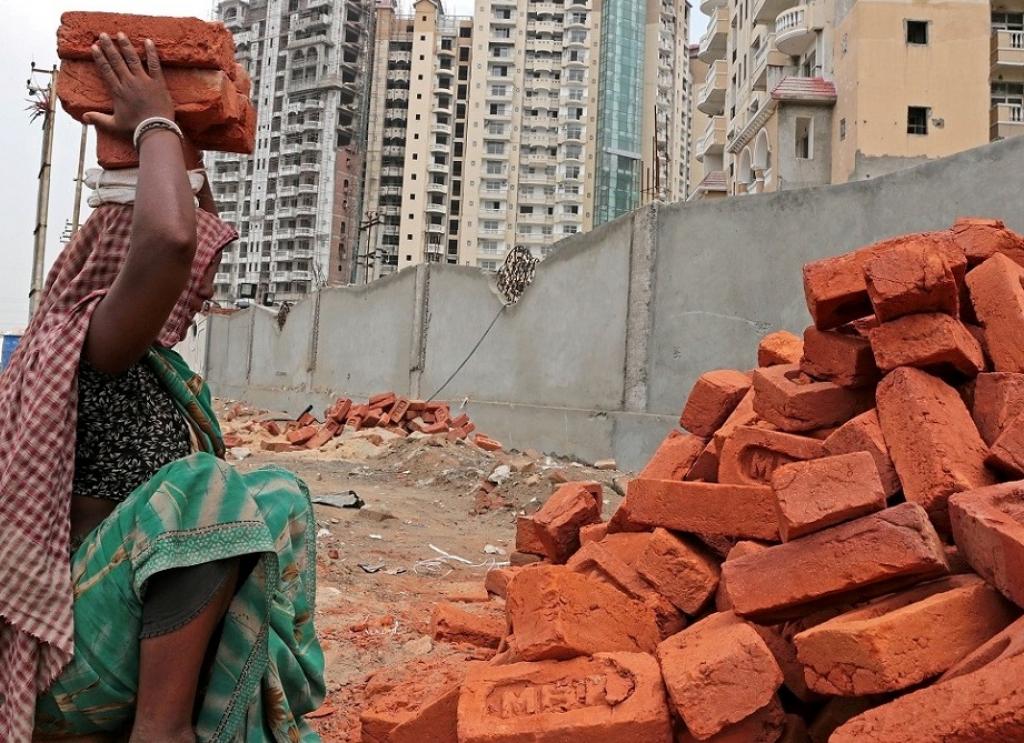 Despite the remarkable economic growth achieved in Asia in the last few decades, rising income inequality is one of the most profound challenges in the region reveals this book by the Asian Development Bank

Income inequality is one of the most profound social, economic, and political challenges of our time. The gap between the rich and the poor has been regarded as a major concern for policy makers. This gap is at its highest level in decades for developed economies, while the inequality trend has been rising in many developing countries. In Asia, despite recent economic growth, income distribution has been worsening as well. This book contributes to the existing literature on inequality in Asia by overviewing the new trend of inequality in Asia and investigating the drivers of rising inequality in various Asian countries.

Report | The widening gaps: India inequality report 2018
Report | Work for a brighter future: Global Commission on the Future of Work
Report | Influencing to tackle poverty and injustice: learning from the past, looking to the future
Report | Who are the world’s poor? a new profile of global multidimensional poverty
Report | Social outlook for Asia and the Pacific 2018: poorly protected
Report | Poverty and shared prosperity 2018: piecing together the poverty puzzle
Report | The Commitment to Reducing Inequality Index 2018
Report | World Employment and Social Outlook 2016: Transforming jobs to end poverty
Related Stories from